The stadium in the store

The football team VfB is as emblematic of Stuttgart as the TV tower, the Stuttgart Beer Festival, or the Wilhelma. Sincere fans who stand by their club in good times and bad represent the close ties between the club and the city of Stuttgart. And VfB has given them the gift of a new second home, the completely renovated fan center at the Mercedes-Benz-Arena.

blocher partners' interior designers created a genuine stadium feeling with materials, structures, and colors – using emotional messages to appeal to the fans' feelings of club loyalty. References to VfB's stadiums are unmistakable in the store. To begin with, there are the characteristic colors: White, grey, and black form the background against which the accents in VfB's CI red are highlighted to best advantage. The look of concrete, galvanized metal, or the intentionally staged sports flooring, all used in a targeted fashion, are reminiscent of the stadium. As well as the changing rooms, which are designed like real locker rooms. From here, a stylized stadium tunnel leads to the sales floor; large-format photos on either side imitate the view from the players' perspective. Other references to the football arena: the staircase display that is reminiscent of a real stadium and is used for effectively presenting goods or the original stadium seats that create an authentic atmosphere in the shop. 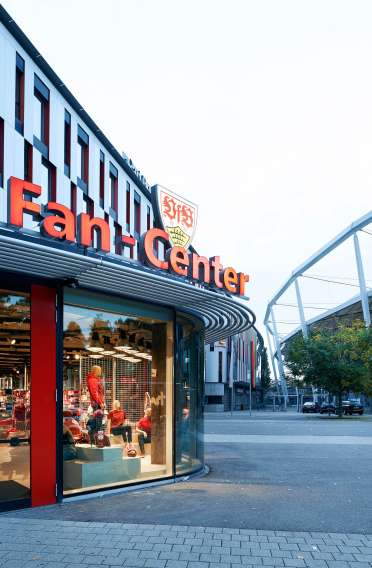 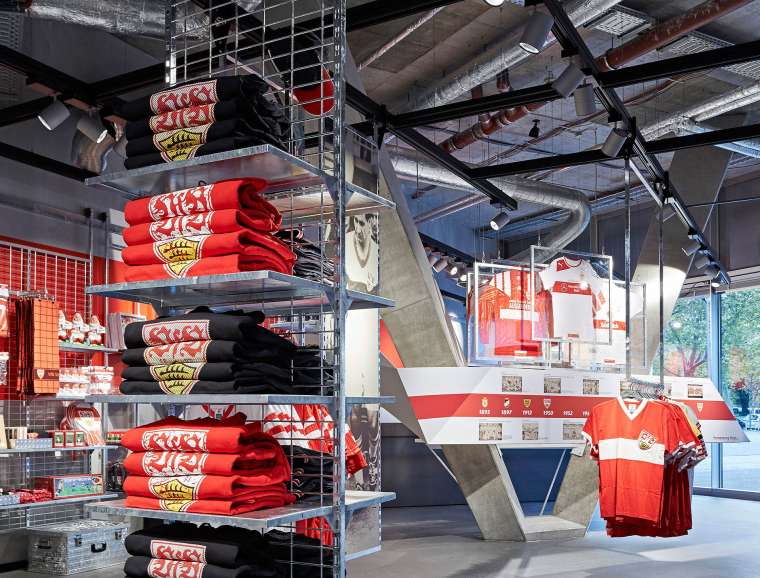 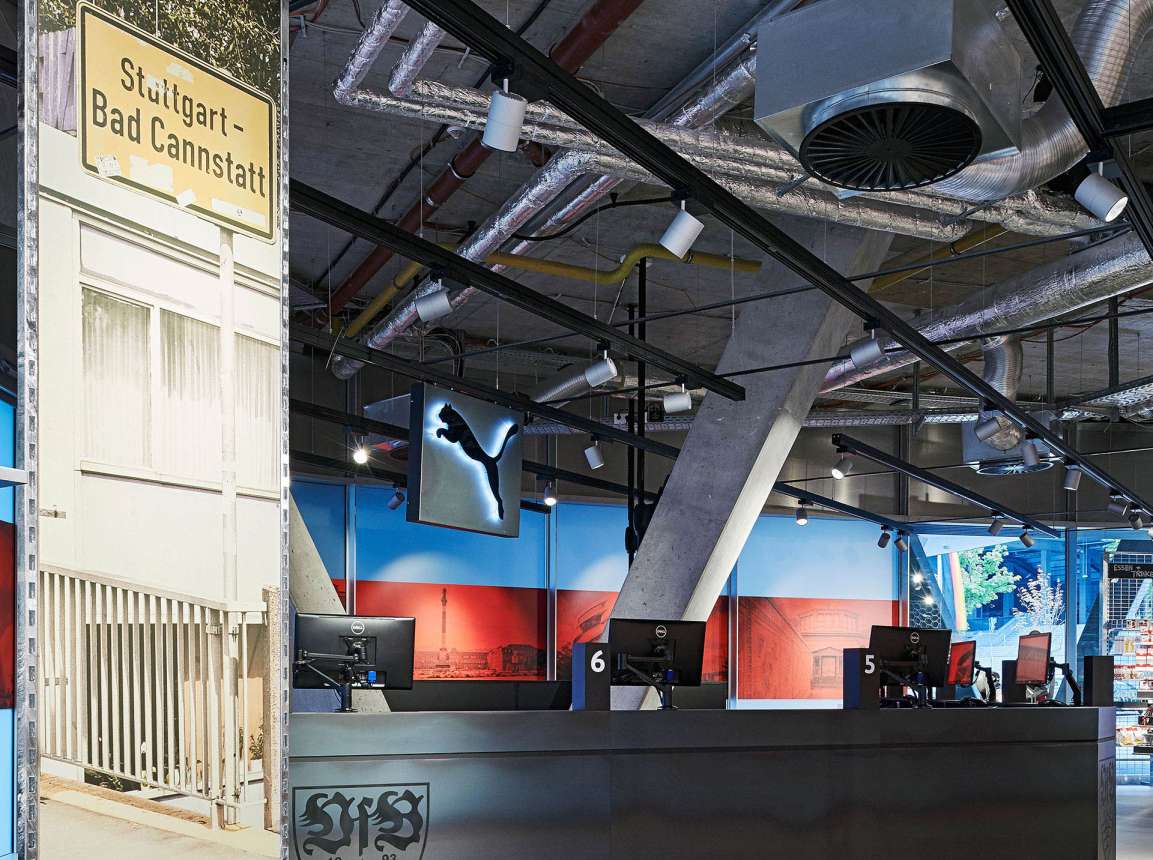 At the center of attention

The VfB is always at the center of attention: For example, the VfB team jersey's red stripe is found in the store. As a two-dimensional graphical element, it extends along the walls as if holding the store together, but also occasionally breaks playfully out of its original form. At those spots, key buzzwords or important dates in the club's history emerge from the red band. 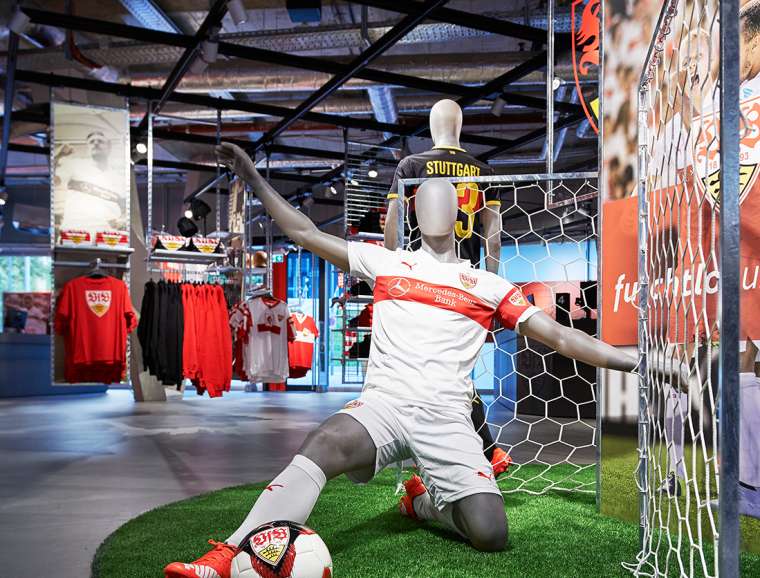 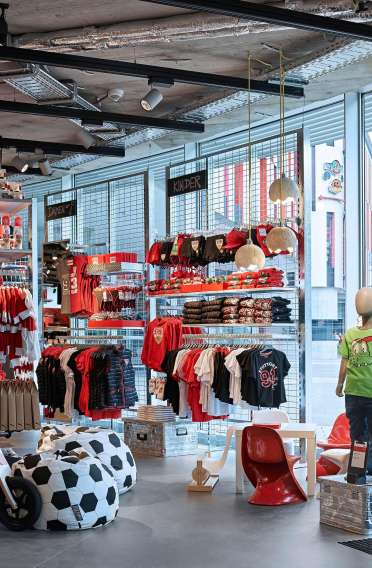 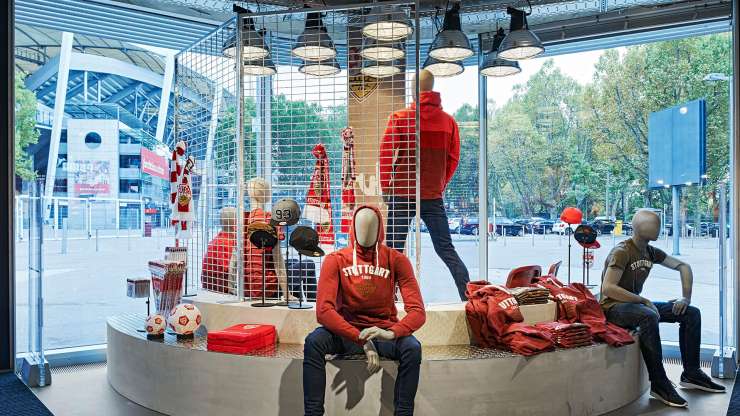 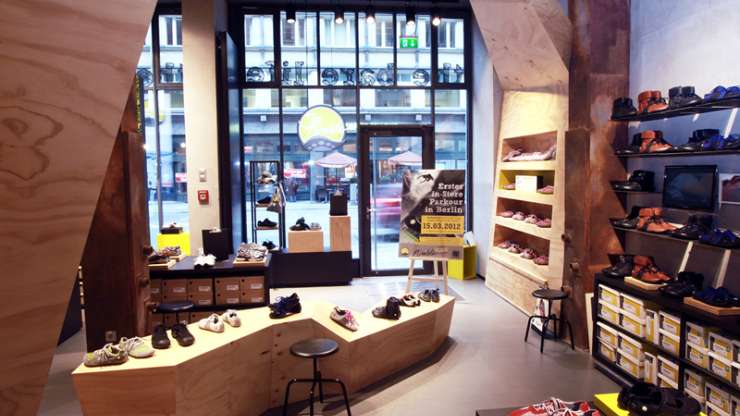 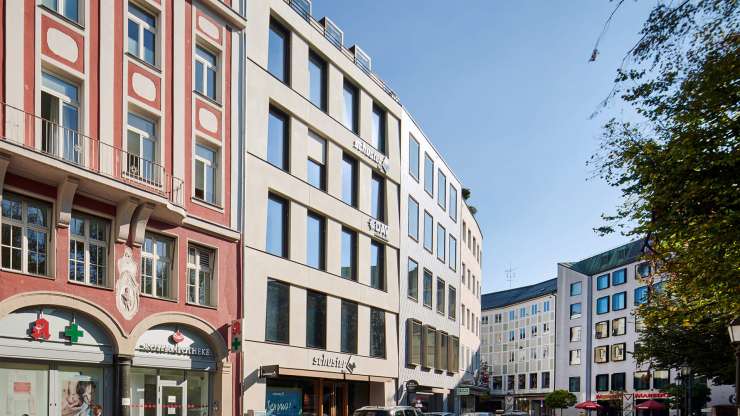 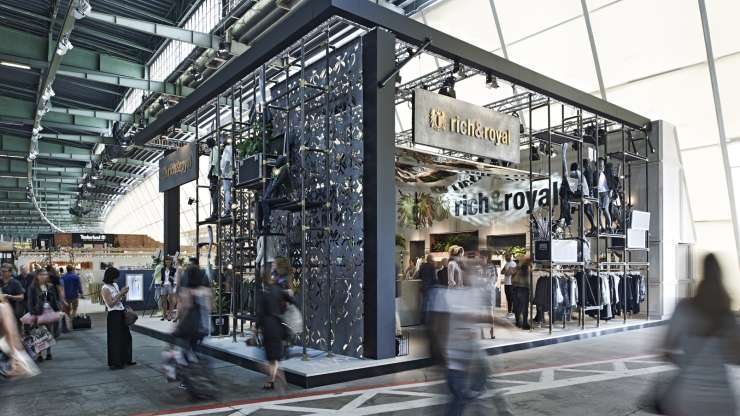 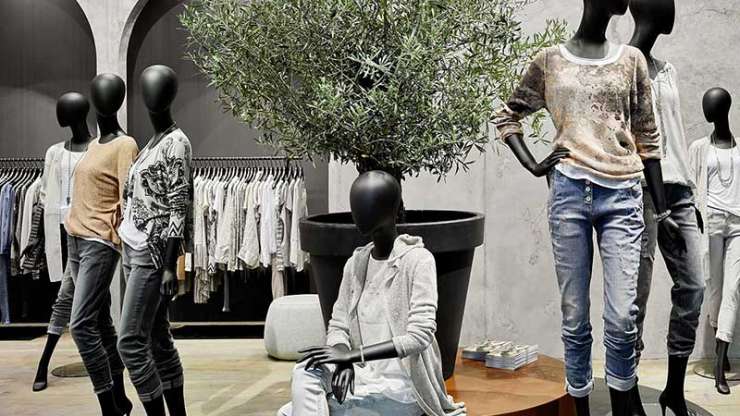 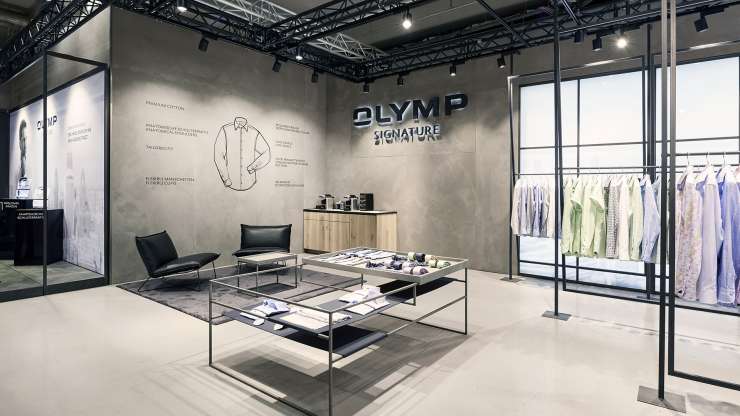 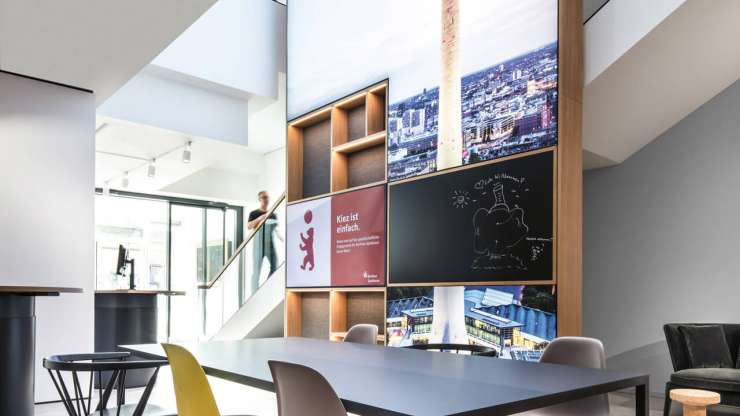 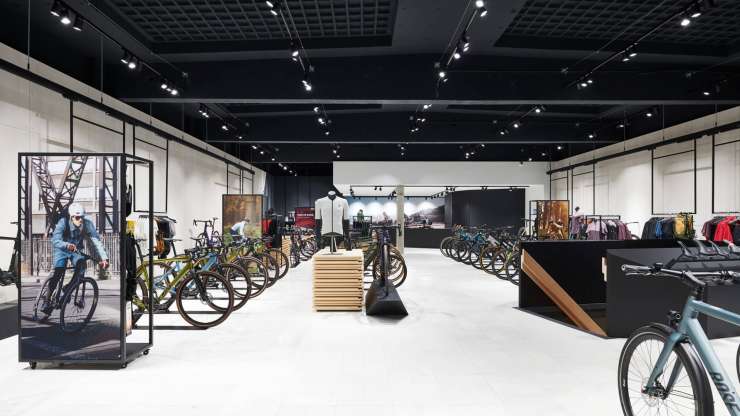 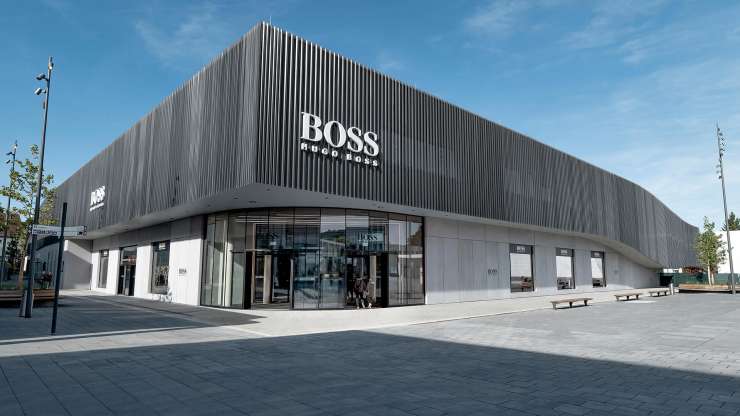 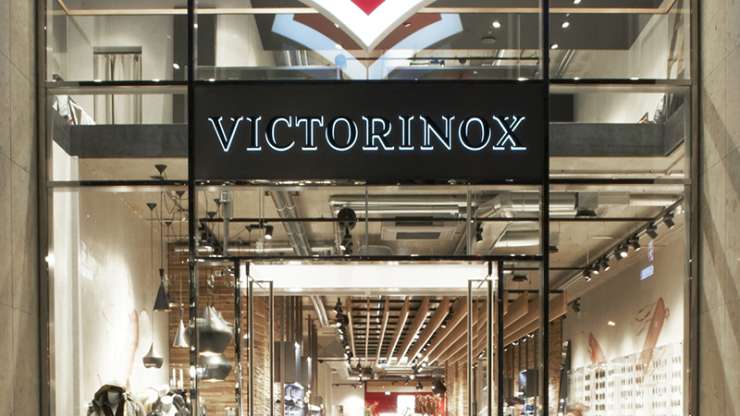