The Palais Graimberg in the picturesque historic city of Heidelberg is one of the most important monuments of the former residential town. The Baroque building from 1839 was once the domicile of the French count Charles de Graimberg. Since the end of the 1970s the building houses municipal offices and departments. Until December 2013, the building had been completely renovated. One major issue was the highly sensitive handling of the historic structure. This was also the guiding theme for the communication experts at Blocher Blocher View who not only documented the measures with a detailed brochure but also were responsible for the guiding system.
The faced the challenge to develop an orientation system that is substantial for district offices and, at the same time, respects the history-charged aura of this location. The solution: a modest but intuitively graspable system of modular elements which can be easily scaled and exchanged. Subtle colour accentuations in the Heidelberg CI colour Heidelbeer (blueberry) complete the guiding system. 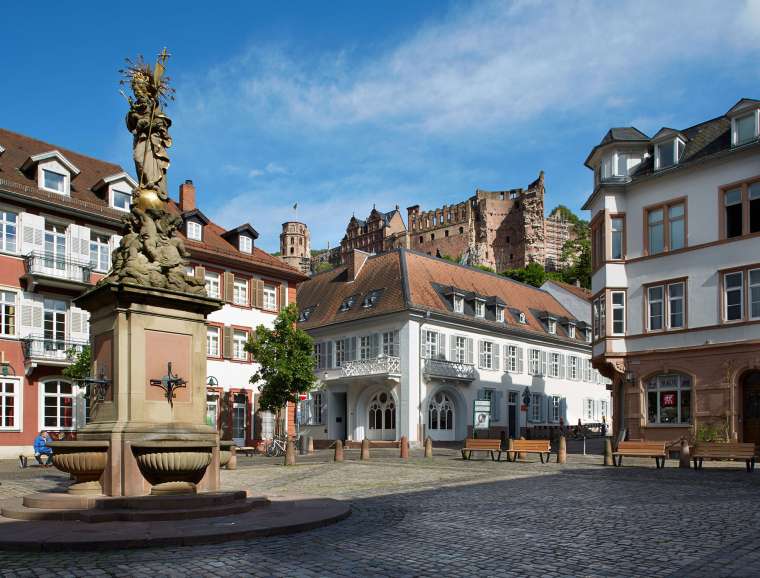 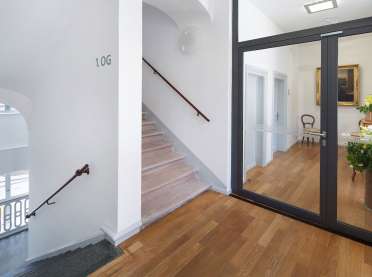 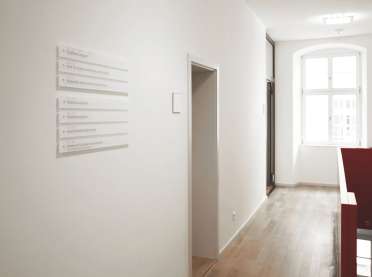 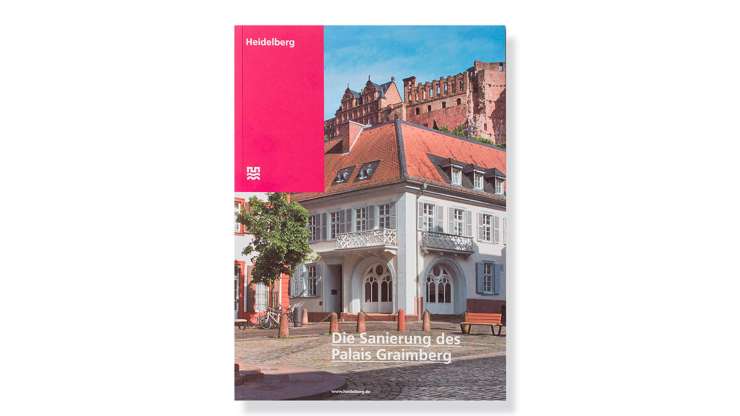 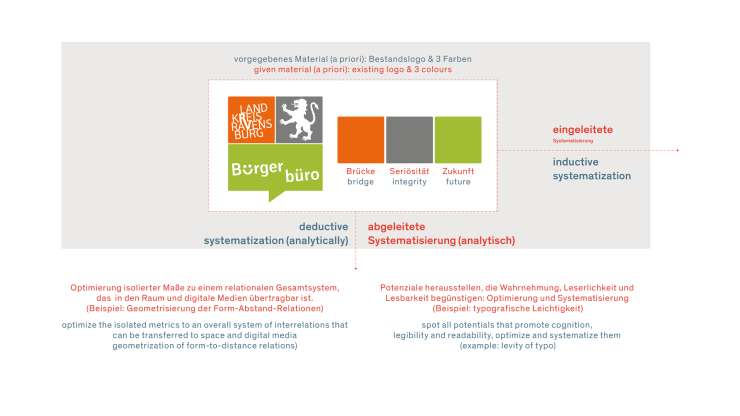 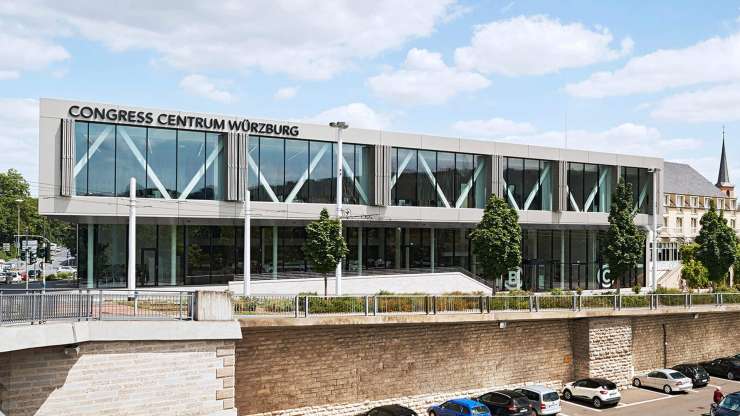 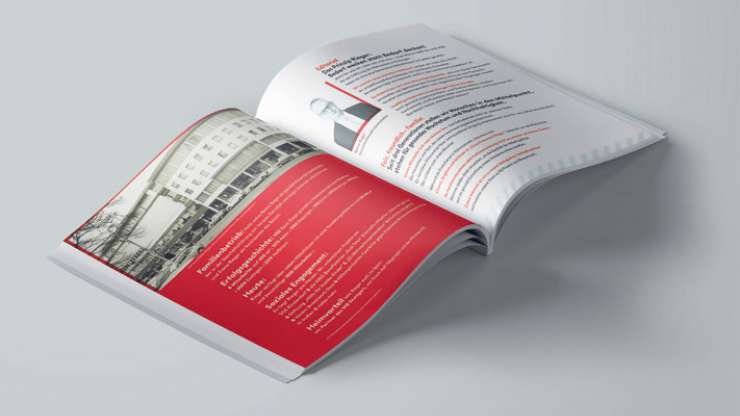 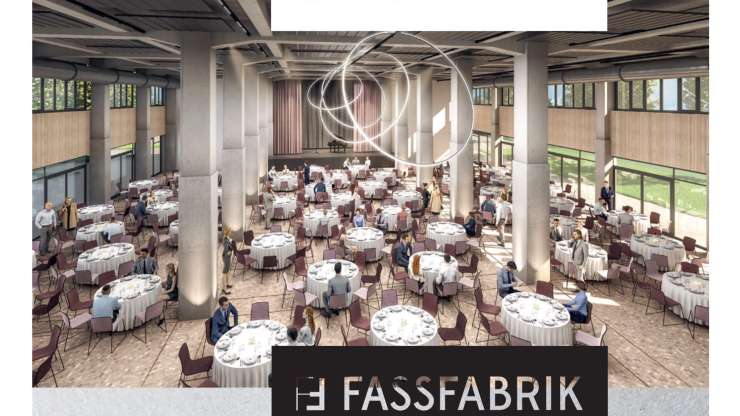 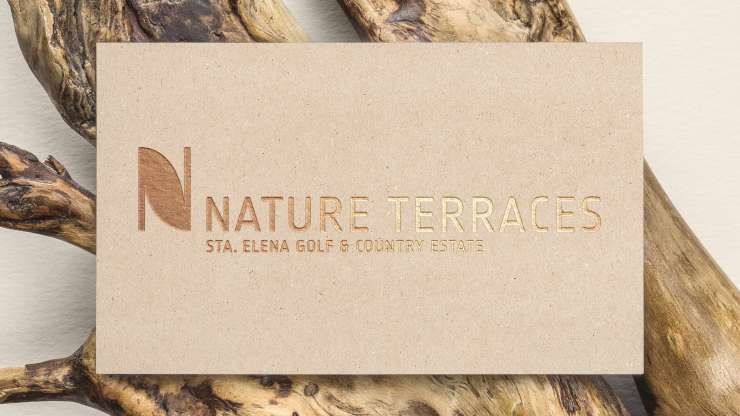 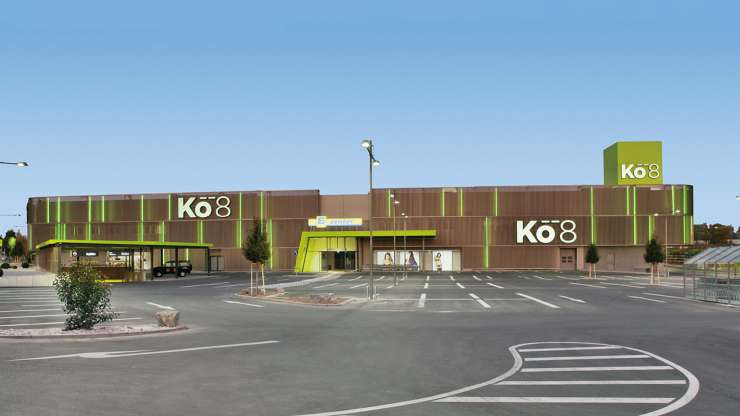 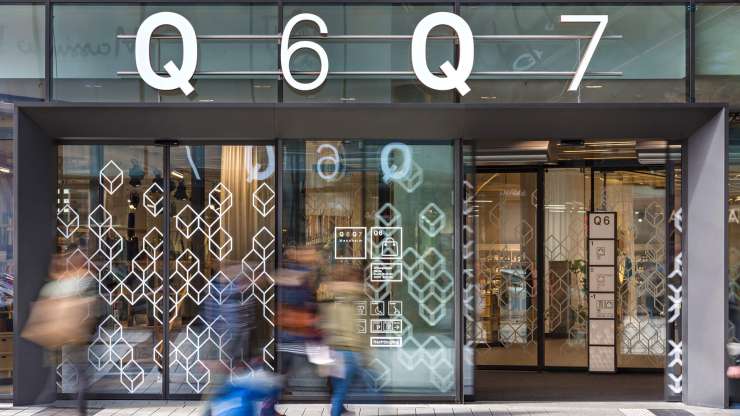 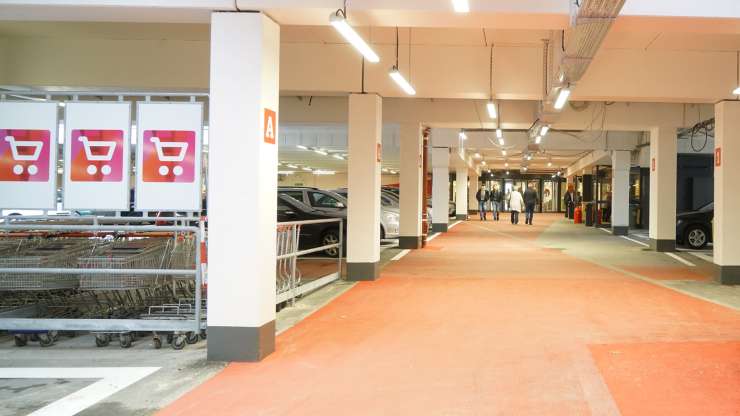 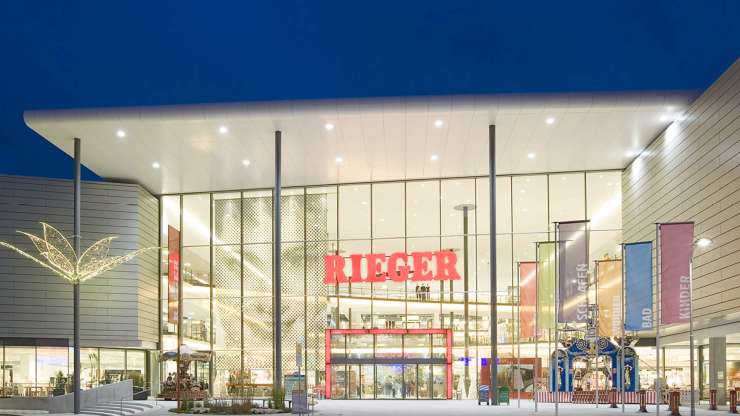