In the heart of Stuttgart, at the junction of the city center and the old town, blocher partners has transformed an administrative building from the 1960s into a design hotel with 4,000 square meters. Whereas the building with its functionally oriented architecture and horizontal window bands previously contrasted with its surroundings and formed a stylistic break with the adjacent, small-scale old town, it now advances to an elegant appearance with the highest quality of stay. At the same time, the transformation serves as a prime example of inner-city densification and sustainable construction: Existing substance was retained, thus reducing the use of gray energy as far as possible. In addition to the facade design, blocher partners is responsible for the interior design, which was developed in close consultation with the client Petra Bräutigam.

The architects' guiding principle: To design a facade that reconciles the building's existing structure with its future function as a design hotel and fits naturally into its urban context. To achieve this, the planners aimed for a calm order of the façade, which at the same time makes reference to the surroundings through classical details and thus already makes the function readable. Floor-to-ceiling openings lend the facade lightness, perforated sheets in the window reveals create a beautiful impression on the outside, while inside they create a sensuous play of light depending on the incidence of daylight. With the addition of the new storey, the façade now forms a concise urban spine to the square space in front of it and, in the spirit of sustainability, condenses the valuable urban space at this prominent location in Stuttgart. 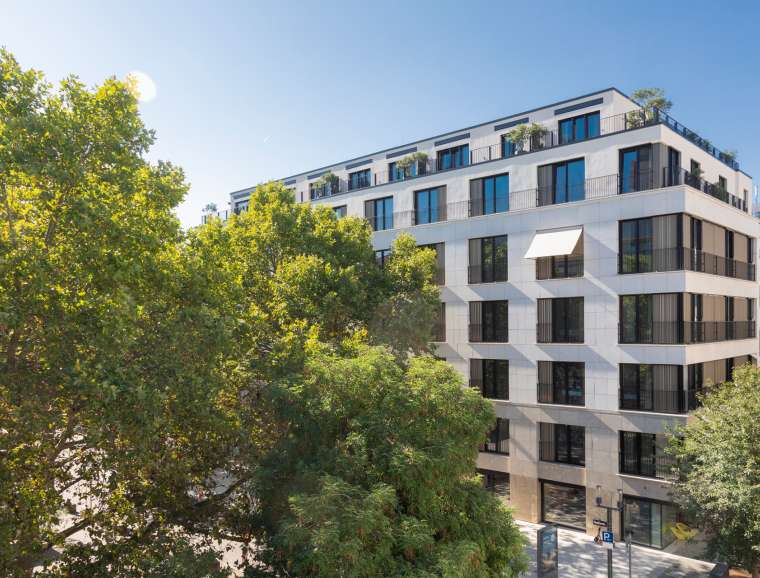 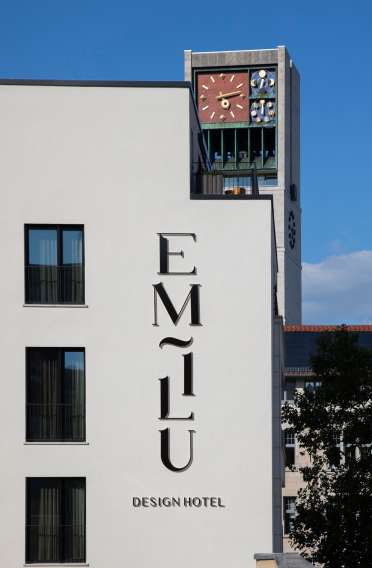 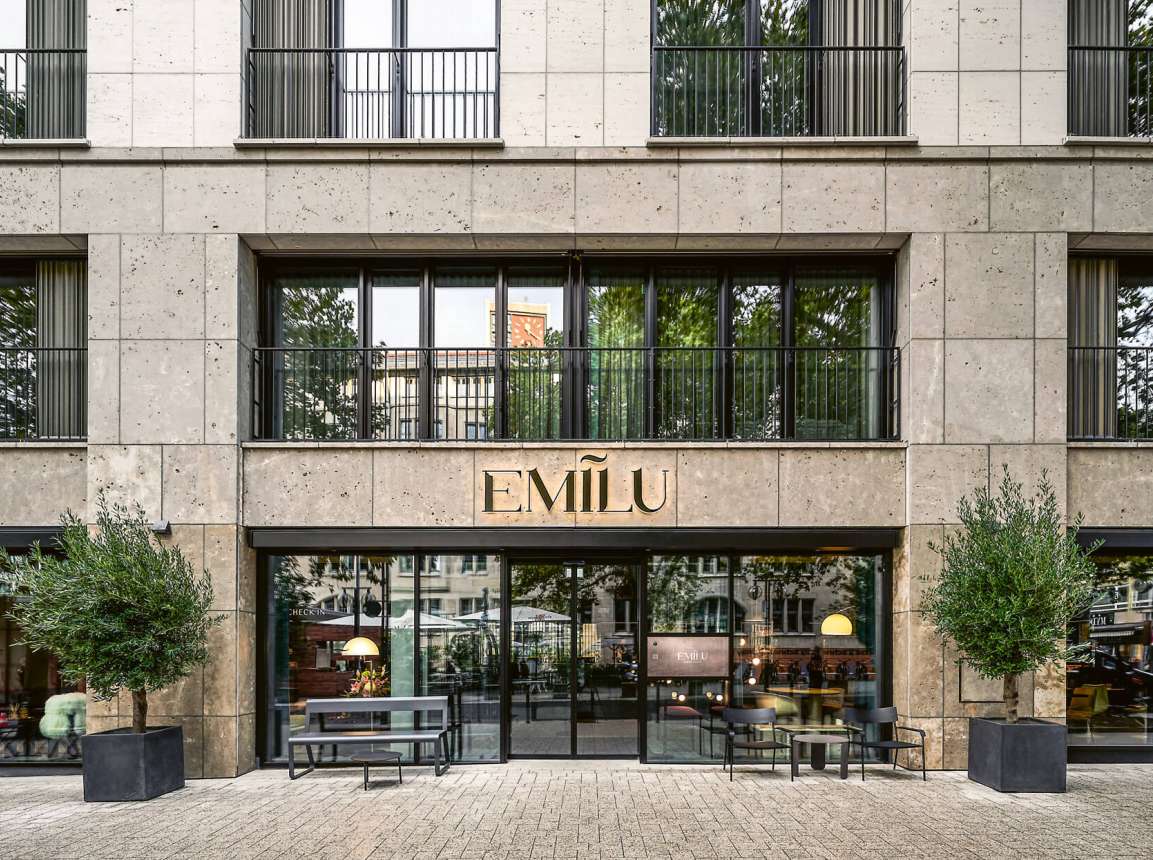 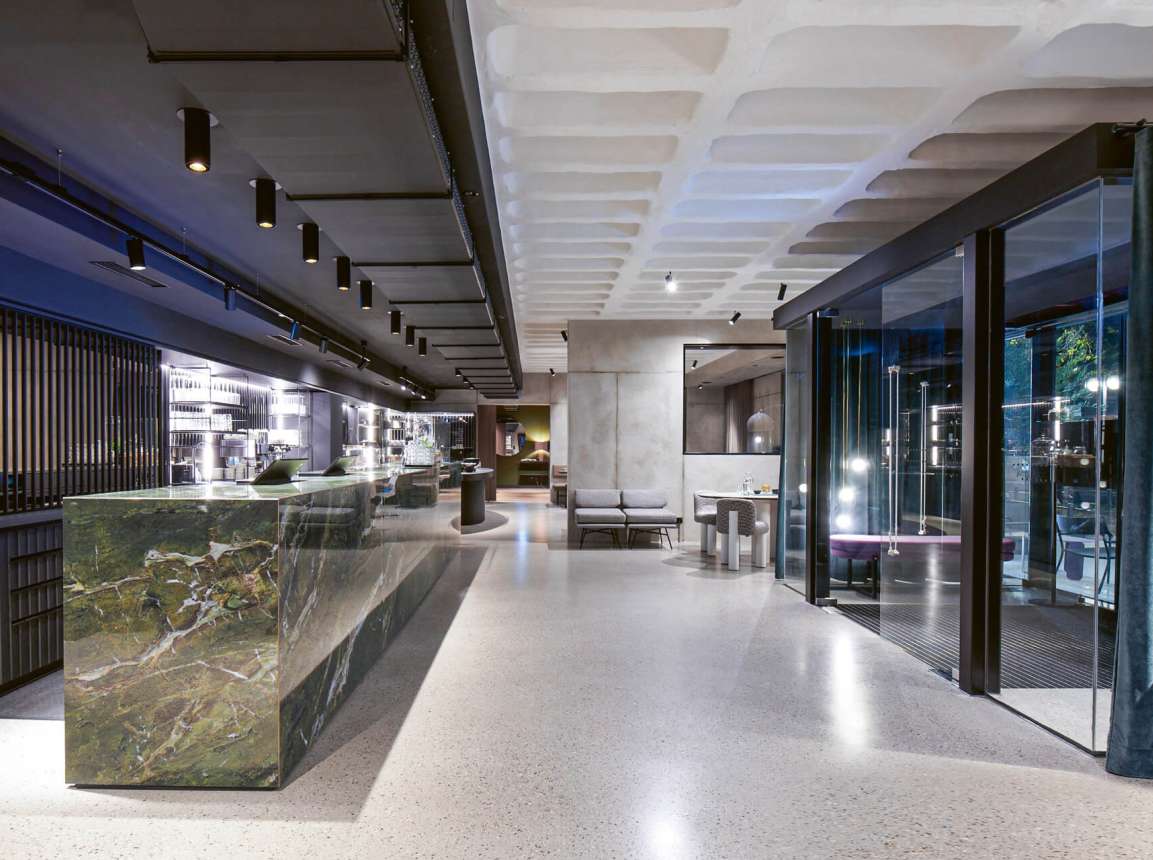 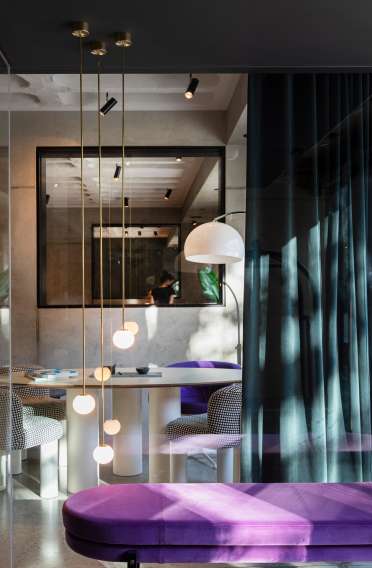 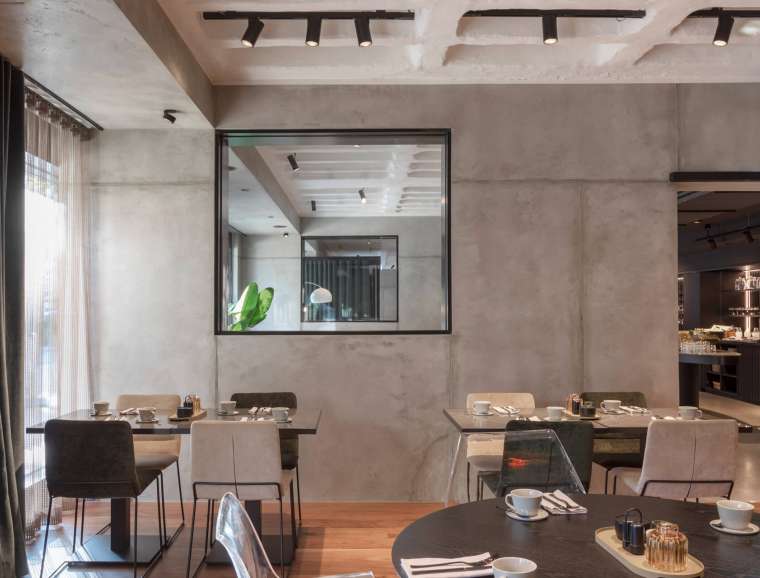 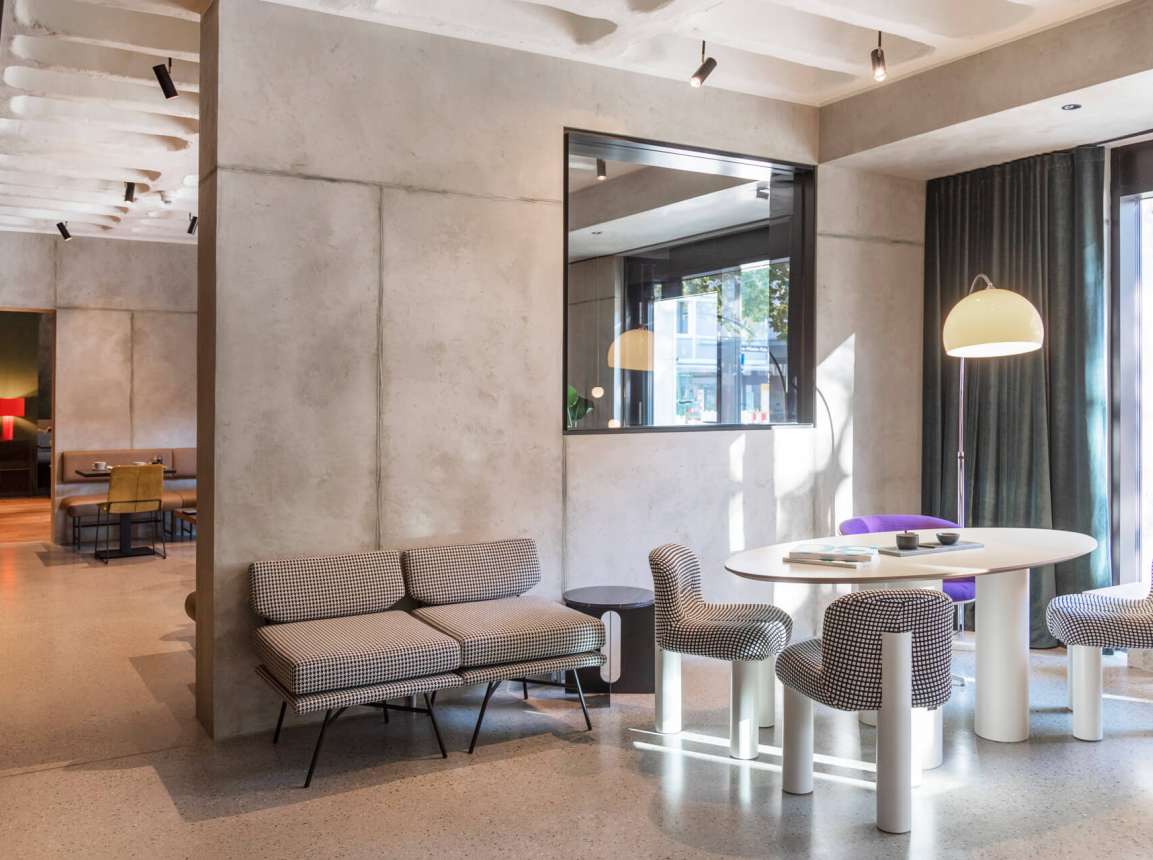 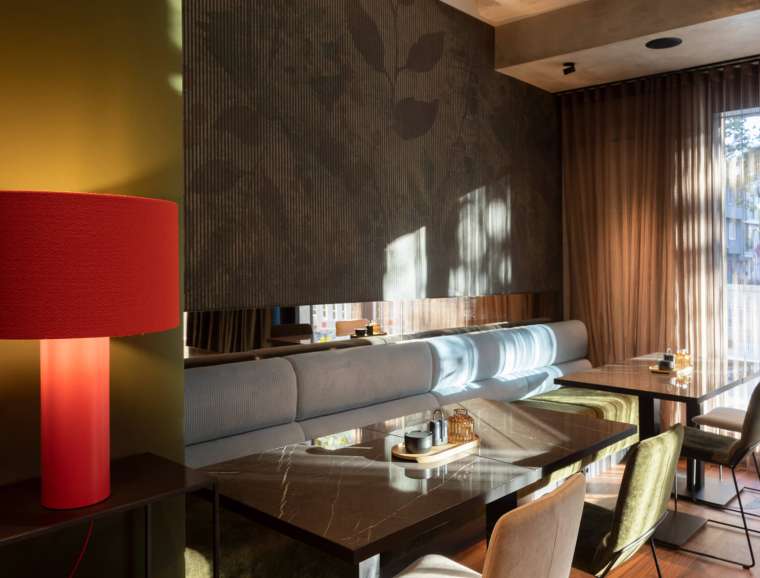 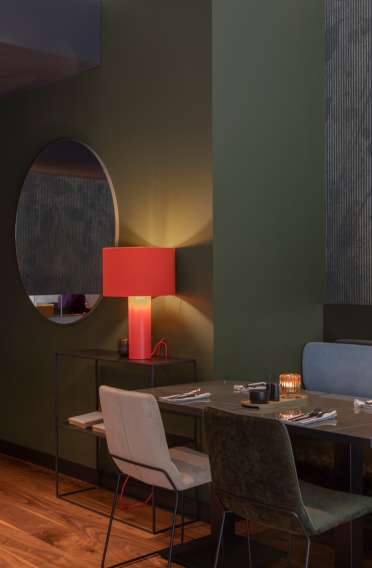 The interior design also bears witness to planning that has been thought through down to the smallest detail: In the hotel lobby, visitors are greeted by a powerful color concept that forms a symbiosis with the Midcentury furniture that has been carefully collected and curated by the building owner over the years. The first glance inevitably falls on the reception desk made of cast stone, which in its bold, green appearance resembles an art object. The lobby expands on the right to Fritz, the breakfast restaurant. The concept is rounded off with fine furniture from the 1960s and inspiring designer furniture as well as a modern light installation or concrete ceiling.

The design signature also characterizes the 90 rooms and suites: Bold colors meet vintage furniture and design classics. In one of the suites, for example, an intense coral red creates a rather energetic mood, while the subtle, deep blue of another suite tempts you to dive into the powerful colorfulness. If a sanded screed is found on the first floor, an oiled walnut parquet floor made of real wood was laid in the rooms. The special coziness results not least from the lighting concept developed together with Candela. Designer lamps in combination with custom-made lights are finely tuned to the midcentury style of the hotel.

In the basement, moments of relaxation await in the wellness area with sauna, while sporting compensation is possible in the adjacent fitness area with various sports equipment and yoga equipment. Of course, coworking spaces were not allowed in the concept for the urban design oasis. The three meeting rooms provided for this purpose on the second floor can be rented and used for conferences as well as for workshops. Certainly the highlight of the hotel: the Lennarts rooftop bar on the sixth floor. Completely glazed on two sides, you can enjoy the spectacular view over Stuttgart's city center while having a drink. The comprehensive service is rounded off by a boutique on the first floor and a café bar. 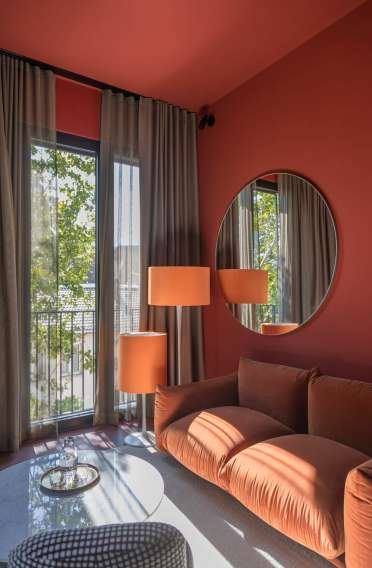 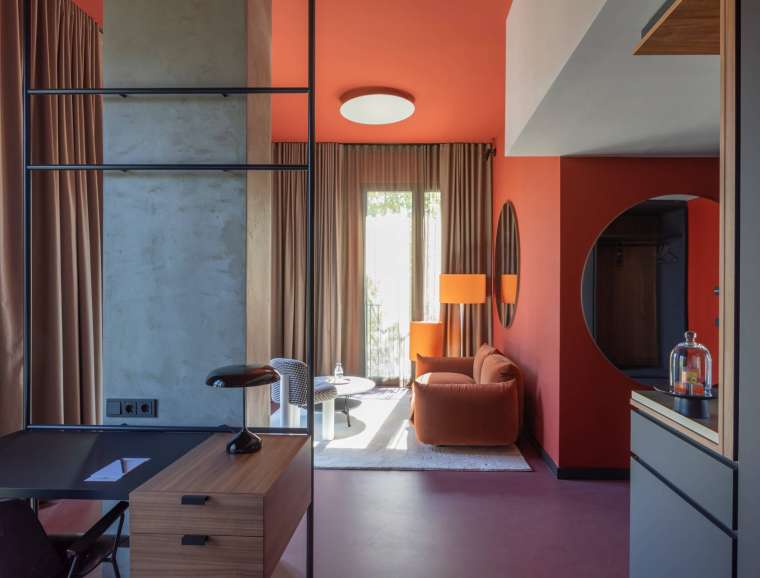 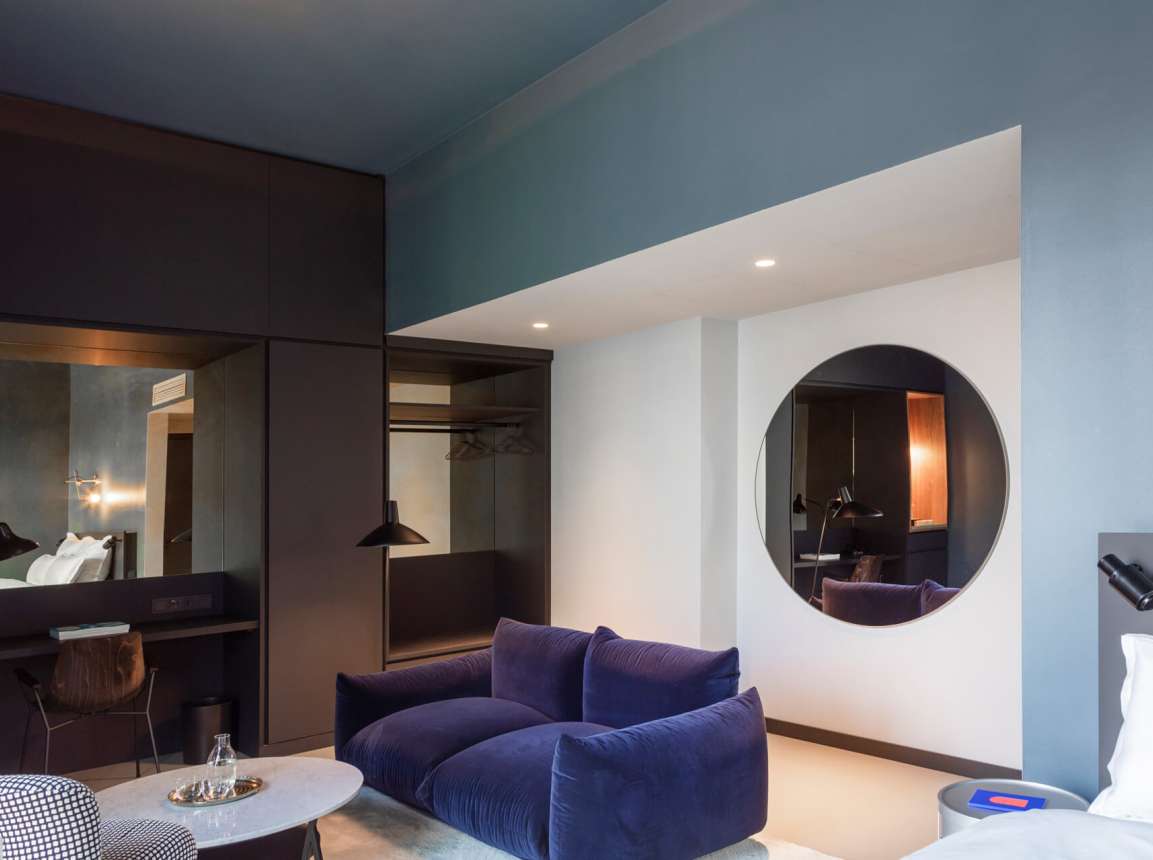 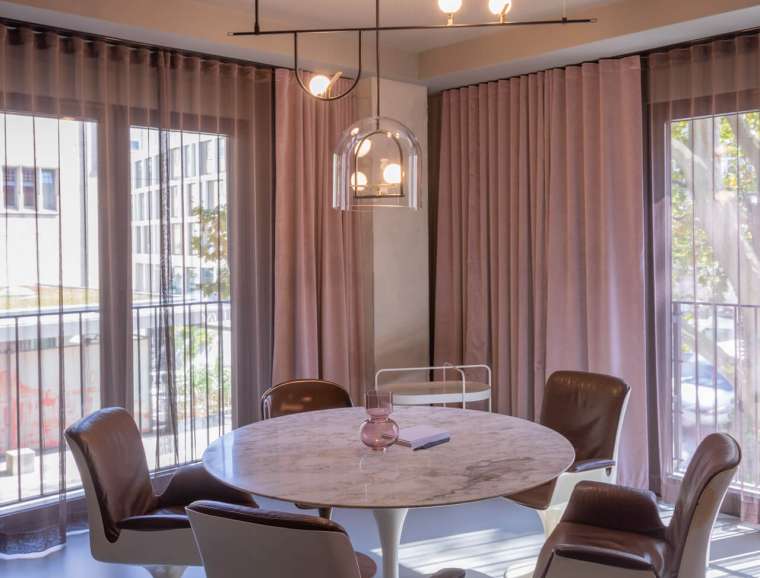 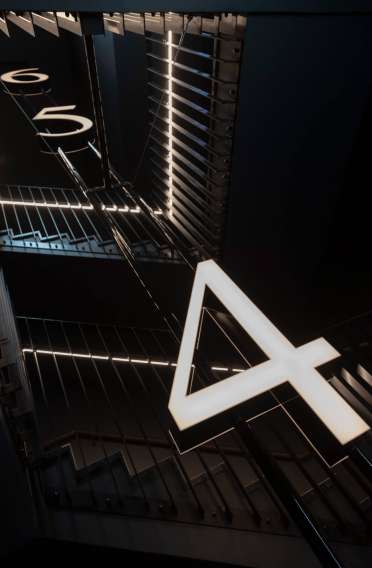 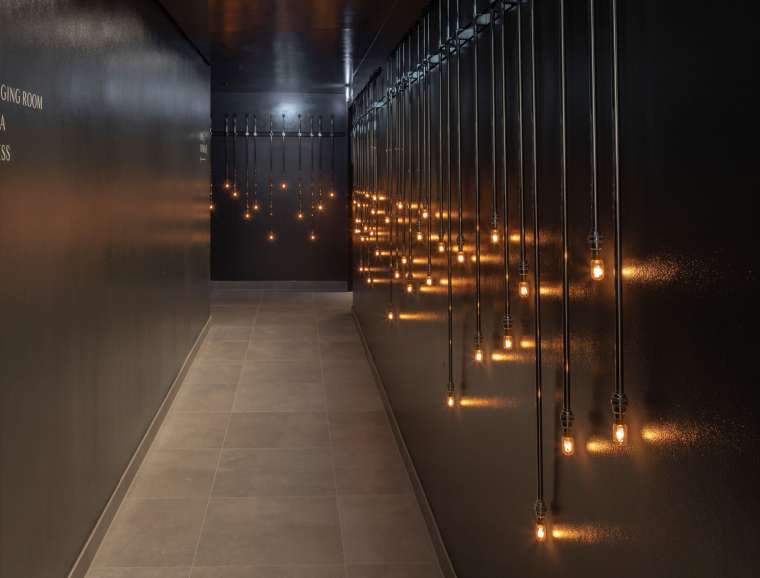 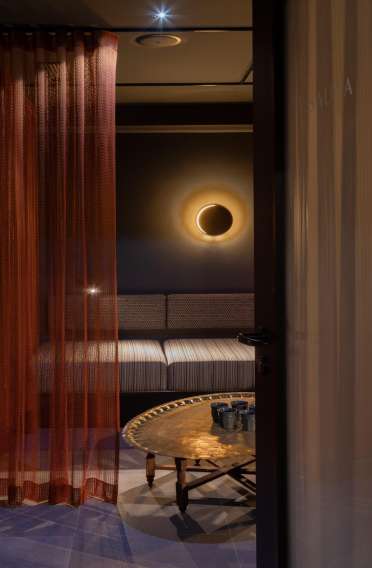 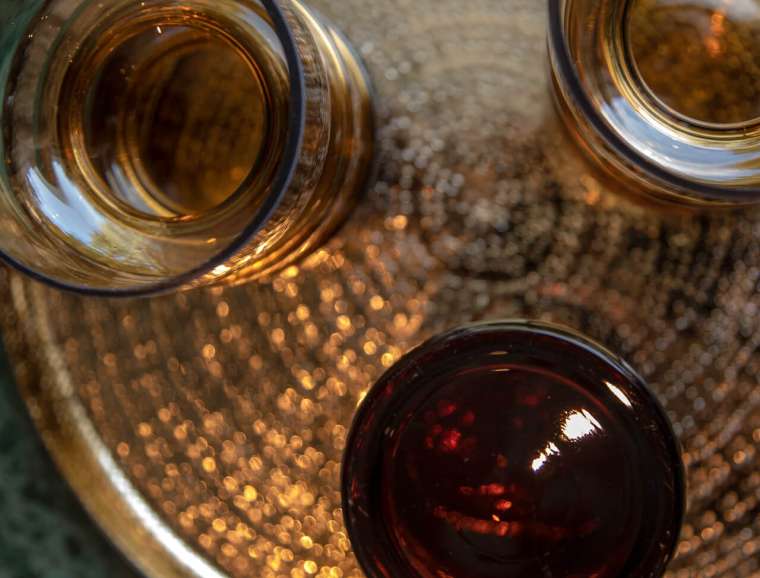 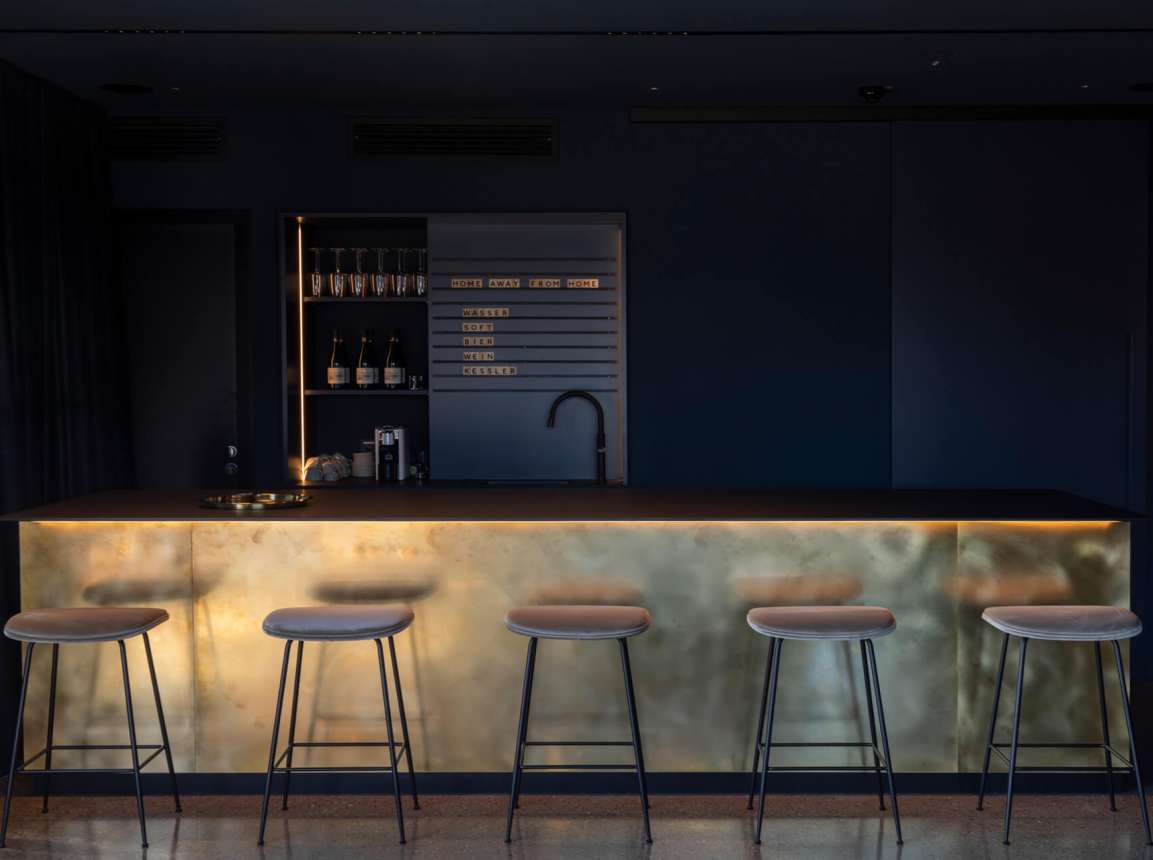 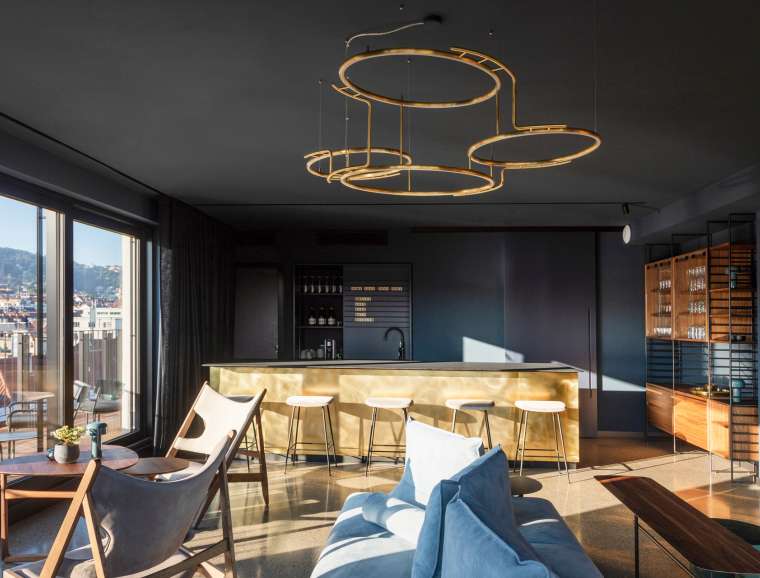 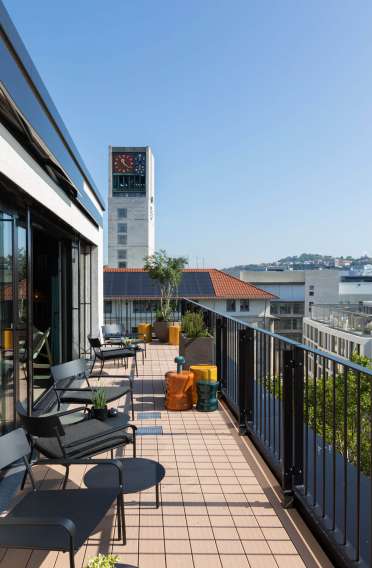 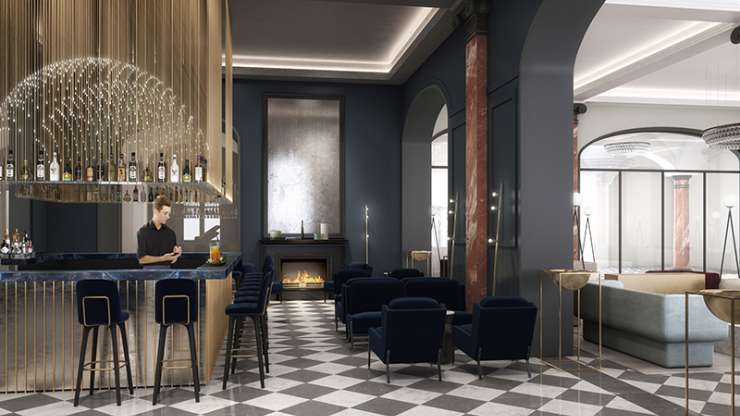 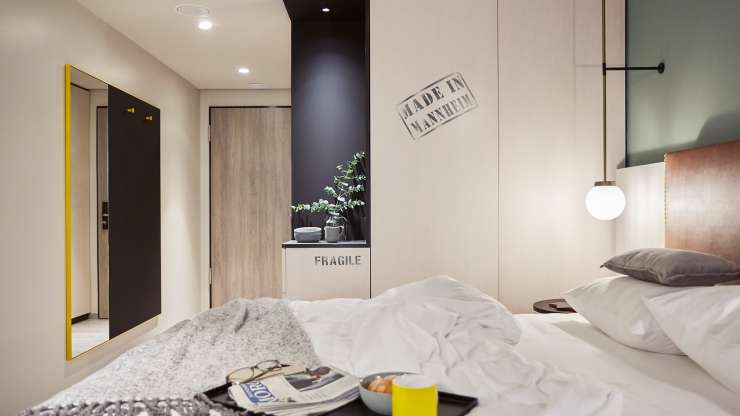 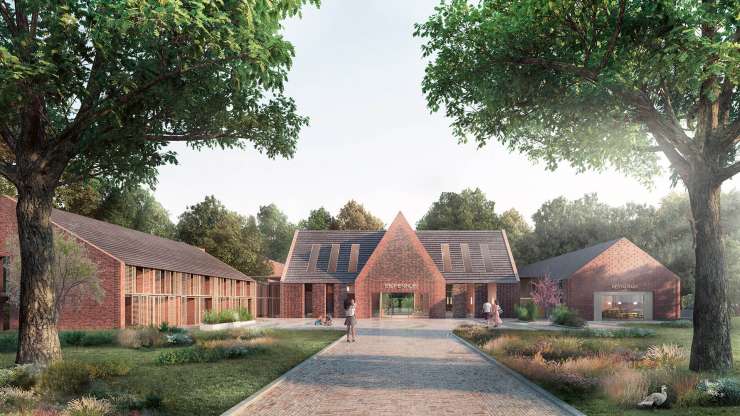 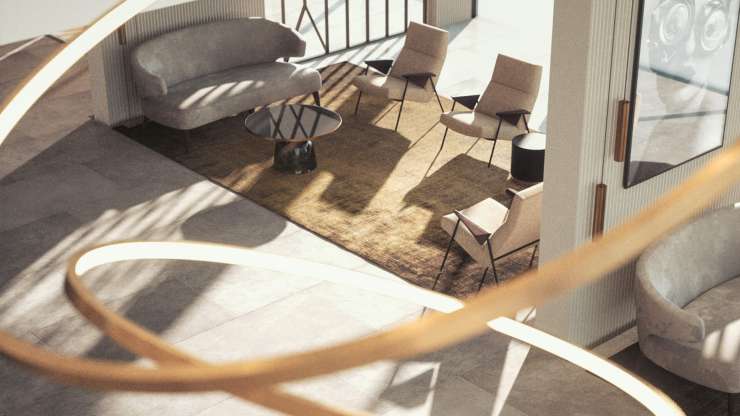 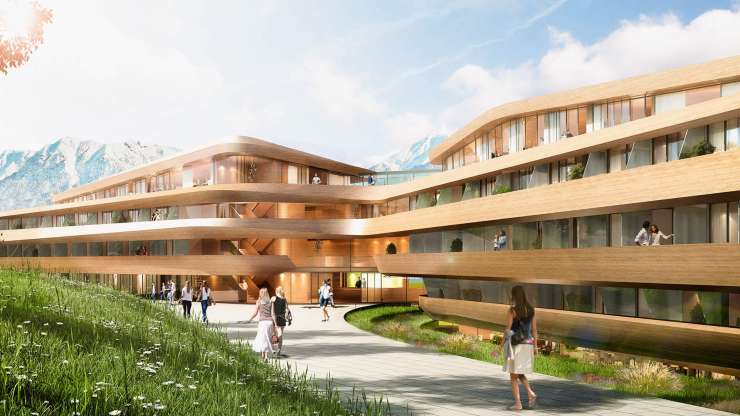 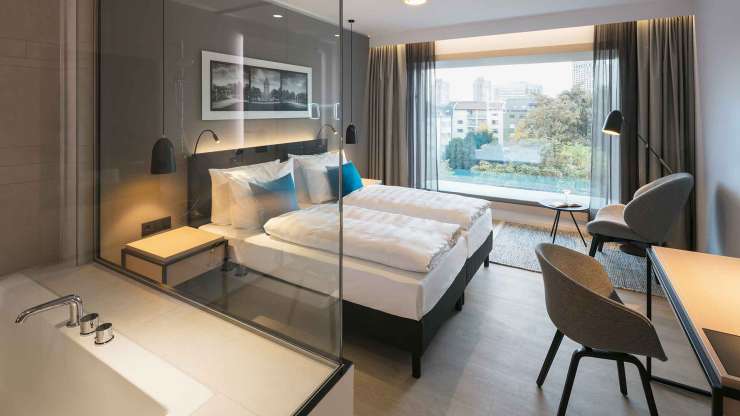 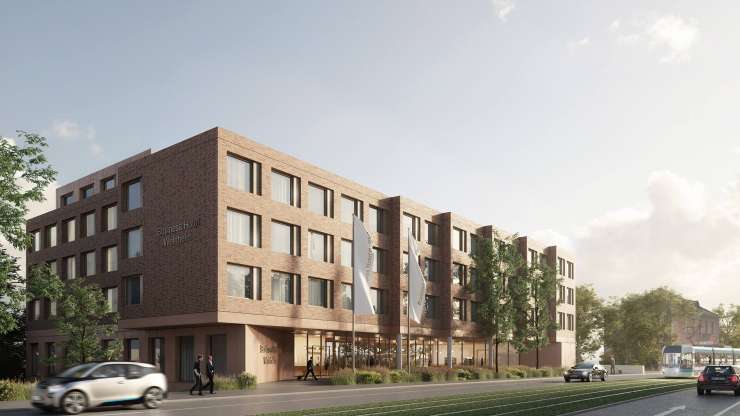 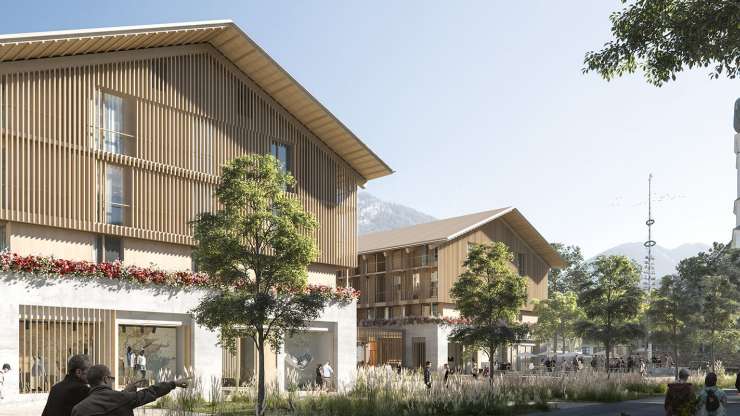 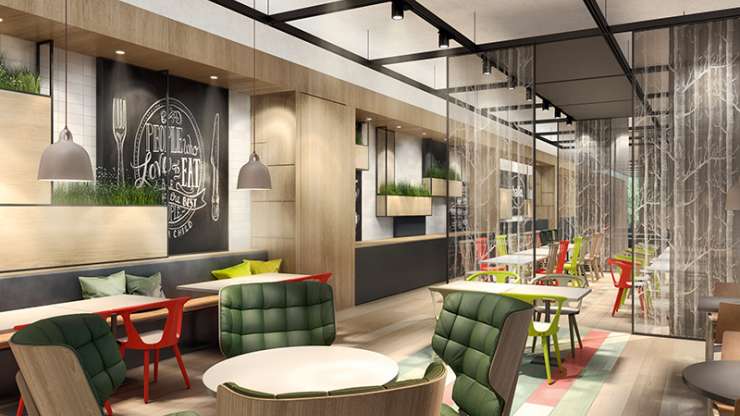